By Dustin IannottiSeptember 26, 2017 No Comments 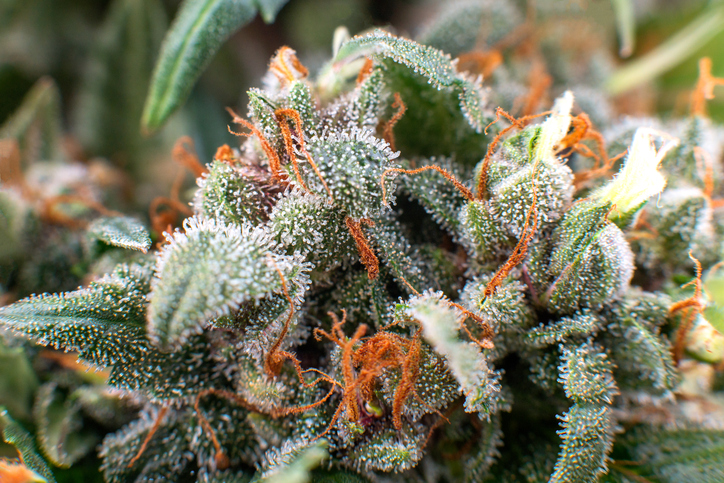 What strain is Sour Diesel? Whether you’re a medical marijuana patient or a recreational user, you may have heard of this popular sativa-dominant strain. Sour Diesel is a favorite among MMJ patients for its cerebral high and lack of ‘‘couch lock’’ that many other strains have. Recreational users also love it for its invigorating effects and its creativity boost.

Thinking about trying Sour Diesel? Make an educated decision by knowing what Sour Diesel is and what it can do for you.

What to Look For

Probably the first thing you’ll notice about Sour Diesel weed is how it looks. Sour Diesel should be a soft green with orange hairs sprouting from it for a fairly standout appearance.

Next, you’ll probably notice the pungent odor. Sour Diesel is known as a “stinky” weed for a reason. It has a powerful earthy, gasoline-like aroma that contains just a hint of citrus. Once you get around to smoking it, you’ll find that the citrus lingers in the smoke. You may also taste a hint of mint.

After that, we can almost guarantee you won’t be noticing much else about the Sour Diesel. You’ll be too busy thinking about everything else!

What to Expect from Sour Diesel

The Sour Diesel strain is particularly invigorating, making it a favorite of not only medical marijuana patients, but also artists and anyone else who wants to give their day a creative boost. This is due to the strain being 90% sativa and only 10% indica.

Sour Diesel gives the user a lovely cerebral high, but without preventing you from getting things done. Instead, you’ll find yourself alert, thoughtful and motivated. The long-lasting feelings make it perfect for treating depression, stress, and chronic fatigue. In addition, many sufferers of chronic pain find the Sour Diesel strain to provide long-lasting relief.

While it is a great choice for early in the day or when you need a brain boost, you should avoid Sour Diesel late at night, especially if you suffer from insomnia.

Where to Find Sour Diesel in Las Vegas

One complaint about Sour Diesel is that there are several variations with some not delivering on the strain’s promises as effectively. The best way to ensure you’re getting what you’re paying for is to ensure you buy from a reputable Nevada cannabis dispensary. Stop in today to either our North Las Vegas or Downtown Las Vegas dispensary, and our experienced staff will help you find a strain that’s sure to help you THRIVE! 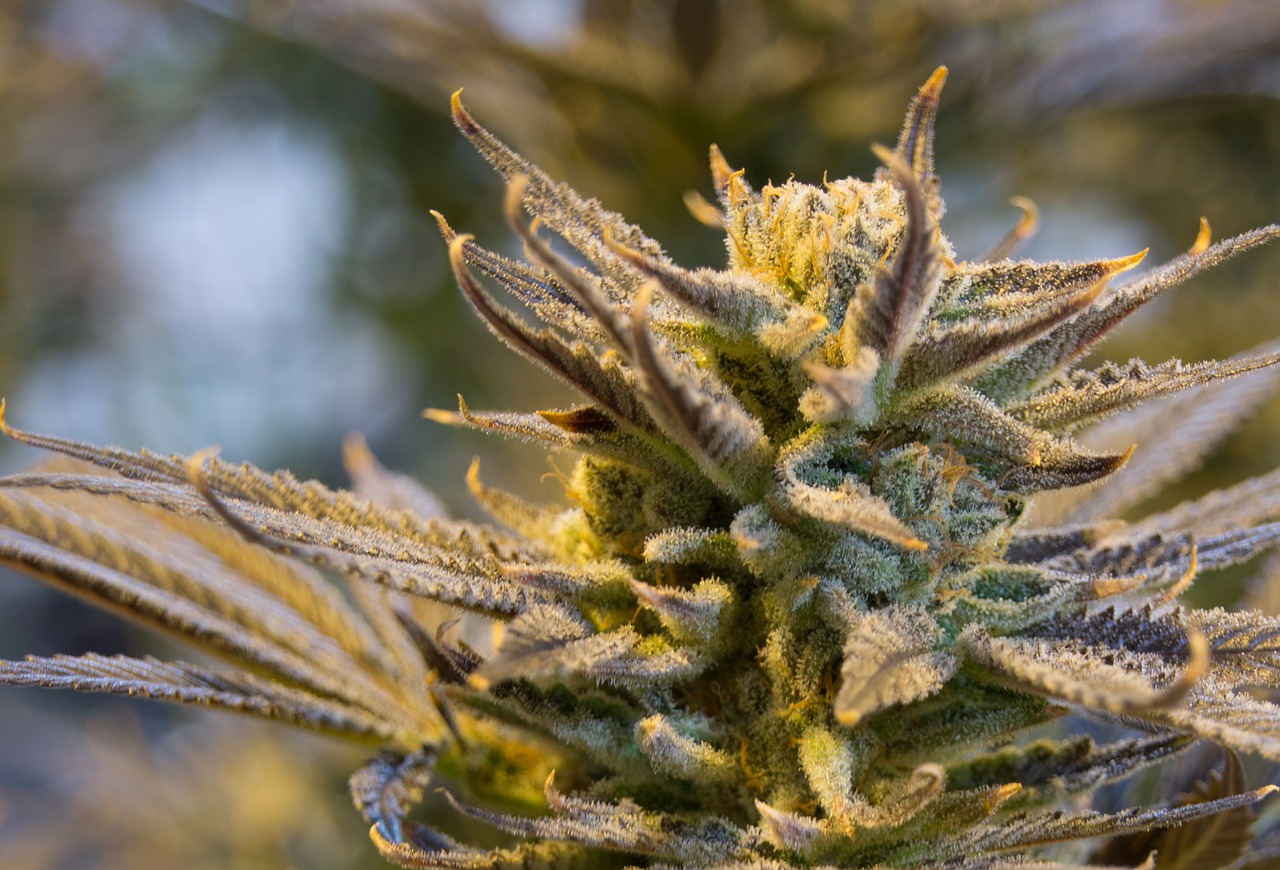