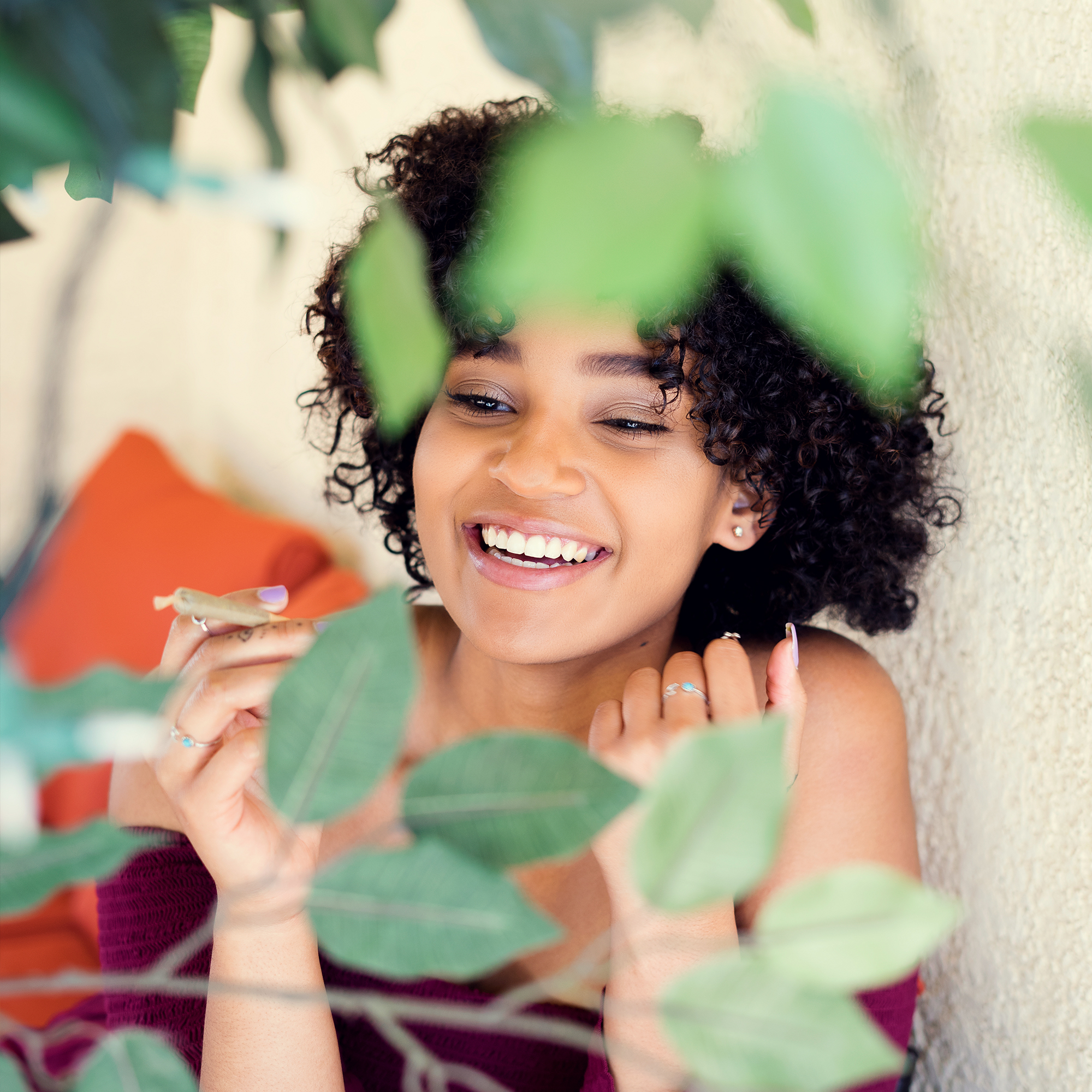 Are people under the age of 21 allowed in the store?

Any state licensed patient may shop in the store. If the patient is under 18-years of age, the patient’s legal guardian must accompany the patient.

I’m a medical marijuana patient in another state, can I purchase at your store?

Can a nonresident MM cardholder use any government-issued photo ID, whether it’s from the state that issues the MM card or not?

Can a Nevada resident with an unexpired California MM card purchase in a Nevada dispensary with their California card?

A Nevada resident with a California MM card can purchase in a Nevada dispensary if they use their Passport as the second ID.

Can I smoke or consume the cannabis that I purchase on site?

By State law, no cannabis products may be opened or consumed while on store property, which includes the parking lot.

What forms of payment do you accept?

Cash and debit cards, we can not accept credit cards.

Is there an ATM on site?

At this time only in-store purchases may be made. You can, however, call in to place an order for pickup at our location.

How much cannabis, and cannabis products can I buy?

By State law your purchases are limited to a total of:

Two and one-half ounces and/or a maximum allowable quantity of edible/infused cannabis products as established by regulation of the division.

Can I resell the cannabis that I purchase?

NO. Cannabis, and products containing cannabis may only be sold by licensed retailers in Nevada.

I am visiting from out of state, can I take cannabis home with me and consume it there?

NO. Any cannabis products that are purchased must be consumed in the state of Nevada and may not be transported across state lines.