By Dustin IannottiJanuary 30, 2018 No Comments 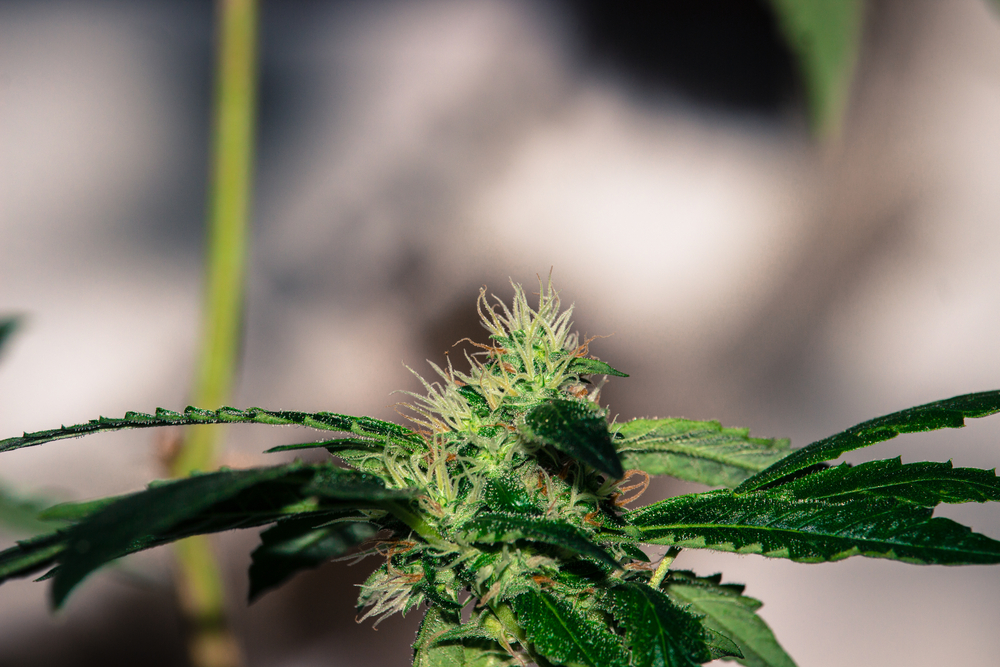 Do you need a break from battling the Dark Side of the Force? Whether you need an escape from stress or depression, relief from your pain, or simply an opportunity to relax, Skywalker OG is the hero you need. The Skywalker OG strain of marijuana is a powerful indica-dominant hybrid that is sure to chase away all of the evil that plagues you, available at our Cannabis dispensary in North Las Vegas.

Like other indica-dominant hybrids, Skywalker OG is a shorter, fuller plant that produces tight buds with furry orange hairs and a delicate white sugar coating of trichomes. Also known as Skywalker OG Kush or Skywalker Kush due to the strain’s parentage, Skywalker OG is an earthy, spicy bud with a strong aroma of pine. It’s known for its smooth smoke, sweet and spicy flavor, and herbal aftertaste when smoked.

Skywalker OG is known for its heady effects. With an average of 20 to 25 percent THC, this hybrid is well known for the euphoria, relaxation, and couch lock it produces. These qualities make it a favorite for those combating stress or depression, as well as physical maladies such as chronic pain. The strong effects of the munchies also make this an ideal strain for improving appetite. Use with caution, however: Skywalker OG produces a strong enough high that it’s best used at the end of the day, perhaps even to hasten sleep. In the words of Han Solo: “Let’s blow this thing and go home!”

Where to Find Skywalker OG in Las Vegas

When buying top-shelf marijuana like Skywalker OG, it’s important to visit a reputable dispensary to ensure you’re getting the Skywalker you bargained for. Our experienced staff can also help you determine whether this is the right bud for you, better than just reading a Skywalker OG strain review online. For more information about the particulars of this strain, or to discuss our extensive menu with one of our expert staff, stop in today at one of our Cannabis stores in Downtown Las Vegas.

May the Force be with you. Always. 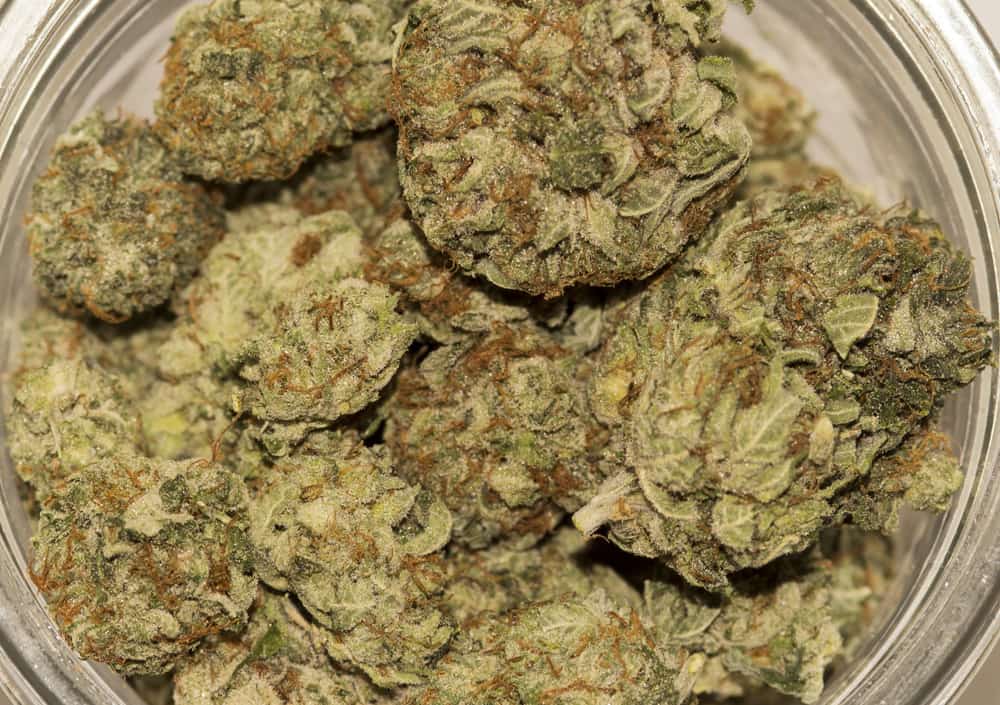