Everything You Need to Know About The Types of Cannabinoids

Home » Everything You Need to Know About The Types of Cannabinoids 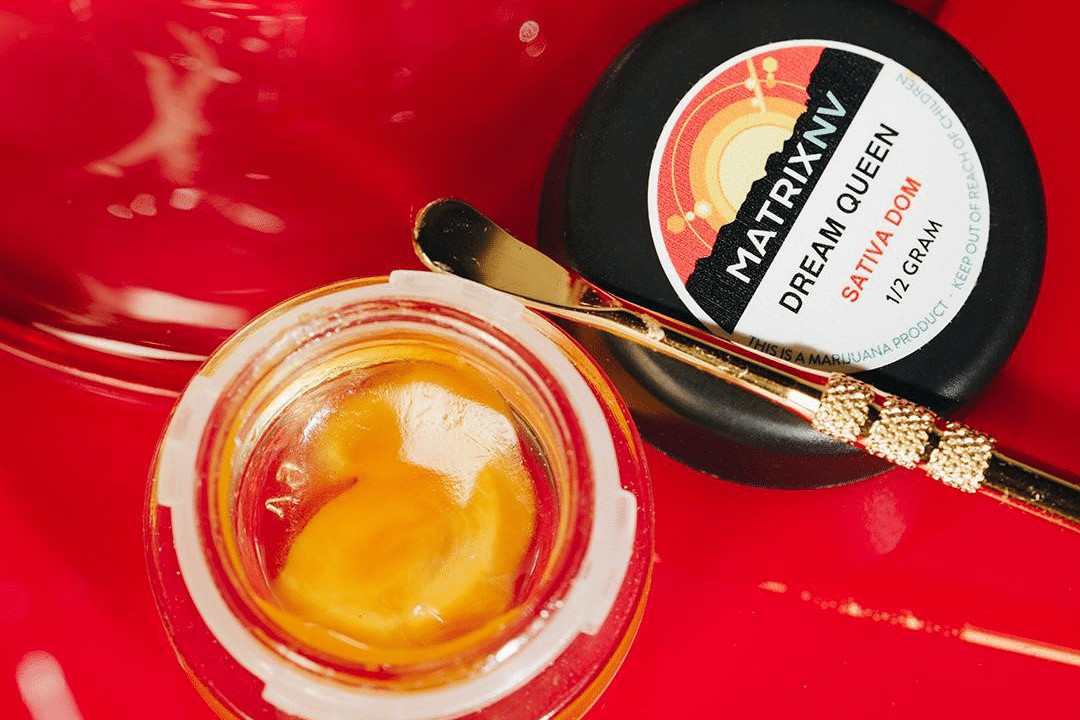 You may have heard of the term “cannabinoid” before, but you may be unsure regarding what this means. Don’t worry, as we are going to explain everything in this guide. Cannabinoids are compounds that naturally occur and are found within the Cannabis sativa plant. There are more than 480 distinct compounds that are present within the plant, yet only 66 of these are termed cannabinoids. Read on to find out everything that you need to know.

To understand what cannabinoids are and what they do, you first need to understand the endocannabinoid system. This is a unique communications system that is found in the body and brain that impacts a lot of vital functions. It is made up of cannabinoids, which are natural molecules, as well as the pathways they combine with. Together, these parts work to ensure various different activities are regulated, including our appetite, sleep, memory, and mood.

So, what are cannabinoids? Well, cannabinoids create their effects by interacting with certain receptors, which are situated within different parts of the central nervous system. Put in simple terms, cannabinoids will regulate the way in which cells communicate, which includes how messages are sent, received, and processed.

The development of cannabinoids in the cannabis plant

Terpenes and cannabinoids develop in the trichomes, or resin glands, on both the flowers and the leaves of the cannabis plant. Other plants can create cannabinoids, yet they are found in the highest concentration in cannabis. Cannabinoids and terpenes work in harmony to create the particular flavor of a strain, and the high that it results in. This is what is called the entourage effect.

The different terpenes and cannabinoids interact synergistically so that the benefits of the individual components of the plant are amplified. Essentially, the entire plant is greater than the sum of the plant’s parts. Today, growers aim to breed strains that have a high concentration of both compounds because of their anticipated therapeutic effects.

What are the different cannabinoids?

Of all of the cannabinoids in the cannabis plant, the most well-known is what we all refer to as THC; delta-9-tetrahydrocannabinol (Δ9-THC). This is the chief psychoactive ingredient that is in cannabis. Another vital component is cannabidiol, which you will see shortened to CBD. This actually makes up approximately 40 percent of the resin extract in the plant.

THC-A is a cannabinoid that is non-psychoactive. It is the cannabinoid that is the most abundant in raw cannabis. When you heat THC-A to a temperature that is high enough, it will convert to THC straight away. Known as decarboxylation, this is a process that also occurs naturally when fresh cannabis dries and cures. Decarboxylation is basically what occurs when carbon dioxide is released from the plant. Raw cannabis is juiced by some patients to get the benefits of medical marijuana without the consumption of THC. THC-A can also lose hydrogen atoms once it has been exposed to air for a considerable period of time.

You will not get high from most of the cannabinoids

THC is the only type of plant cannabinoid that has been proven to have clear and evident intoxicating effects by itself. There has also been some evidence that has shown that THCV may have some intoxicating effects, yet whether this will be the case is going to be dependent on the dosage. Nevertheless, like the majority of the other plant cannabinoids, THCV does not tend to be present in a considerable quantity when it comes to the commercial cannabis products and strains that are available for sale today.

While the majority of plant cannabinoids on their own are not intoxicating, their presence can have an impact on how THC affects you. CBD is the best example of this. If you have CBD on its own, it will not usually get you high. However, it has an impact on the manner in which the CB1 receptors and THC interact within your endocannabinoid system, and as a consequence, it can impact exactly how the cannabis product is going to affect you.

Furthermore, THCV can also have an impact on the effects of THC. At rather low doses, THCV appears to lower the ability of THC to activate the CB1 receptors, like CBD. Nevertheless, when the dosage is relatively high, THCV may begin the activation of CB1 receptors, like THC. The exact dose that you consume can have a big influence on how the compound impacts you. However, as THCV and other cannabinoids that are lesser-known tend to be less abundant in cannabis, there has not been as much research into them. There is a lot more research that needs to be done into this.

THC can turn into CBN

CBN is another cannabinoid that is well known. In this section, we are going to talk about how THC can turn into CBN, as this is another example that shows a plant cannabinoid that is not synthesized directly by cannabis. Instead, CBN is created as a result of the breakdown of THC. You may have even noticed that older flower products tend to have a considerable amount of CBN, and this is the reason why. In fact, it is more so the case if the cannabis flowers have not been stored correctly. With exposure and time to oxygen, THC will break down into CBN gradually. CBN has been noted to cause greater sedation when it is combined with THC, and it may also have antibiotic, anti-inflammatory, and anticonvulsant properties too.

We hope to have provided you with insight into cannabinoids and the main types that are found within the cannabis plant. If you are looking to try premium-quality cannabis and you want a Las Vegas dispensary you can rely on, look no further than Thrive. We have a great assortment of products for sale and we can make sure you get the cannabis you require. You can visit us in-store  or order online for curbside pick-up or delivery!

© 2022 Thrive Cannabis Marketplace
Keep out of reach of children. For use only by adults 21 years of age and older.