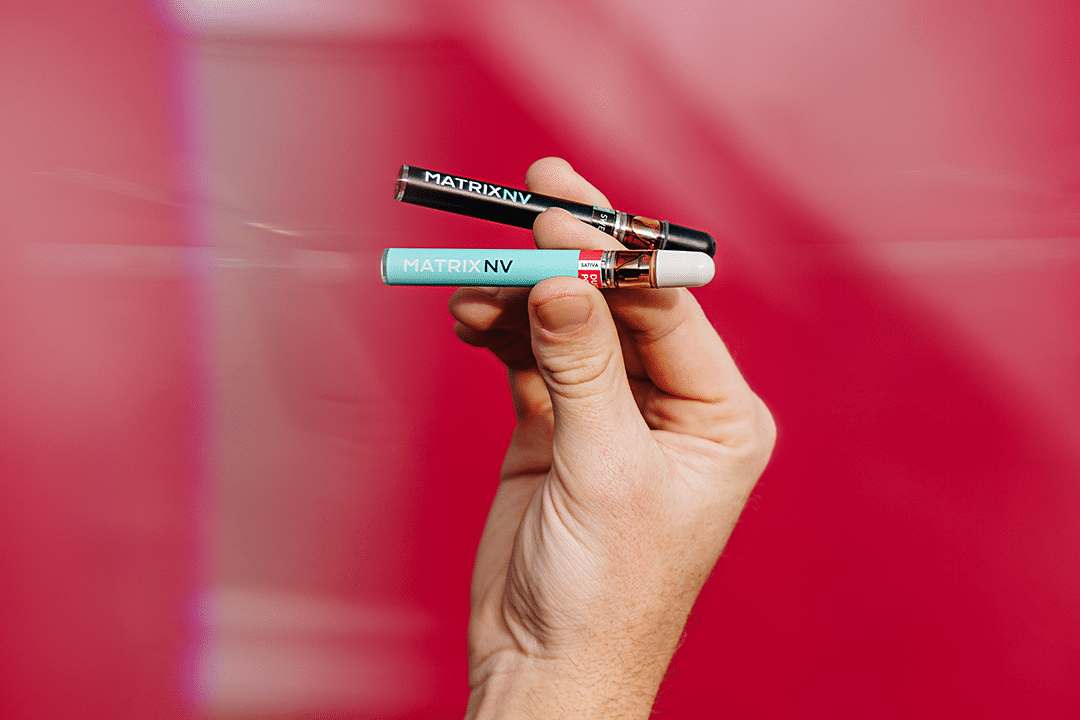 Cannabis and Antibiotics: Should You Avoid Mixing the Two?

By Seo ThriveSeptember 3, 2020 No Comments

If you are going to be taking any kind of medication, it’s important to know whether certain substances are dangerous to mix. For example, when you are taking antibiotics, you are warned that you should not be consuming any alcohol for this period. So, what does this mean for cannabis? Is it okay to consume, or do you need to avoid mixing the two? That’s what we’re going to be looking at in this article, so keep reading down below to learn more.

Antibiotic is a term that encompasses anything that can kill or stop the growth of microorganisms in the body. They are heavily used to help fight bacterial infections. Antibiotics are one of the most prescribed medications and for a good reason. Some focus on taking out particular strains of bacteria and others can go through multiple and take out anything in its way. They are a miracle in the medical world, tackling issues that would have killed people years ago, but the important question we need to answer is, are they okay to use with cannabis?

A Closer Look At Drug Interactions

It is important for you to understand that everything you put in your body will have either a chemical or physiological reaction or consequence. This means that it doesn’t matter what it is, there will be a biological reaction for everything. When it comes to antibiotics, there are certain things that we already know about that you should avoid. Alcohol is one of the things that shouldn’t be mixed, but this isn’t the case for all antibiotics, so make sure to check with your doctor when they are prescribed to you. It might shock you to learn that even grapefruit can have a negative impact when it comes to the use of antibiotics. This fruit can interfere with the metabolism of antibiotics that treat certain infections.

If this is the case for something that is generally seen as harmless, what about when it comes to cannabis?

Is Mixing Cannabis And Antibiotics Safe?

The interaction between cannabis and medication is not an area that has been well researched. There is not a lot to go off when it comes to interactions with cannabis, but that doesn’t mean some people haven’t given their opinion. While there have been no clinical studies, there is one person who has looked into this, Terry Roycroft,  the president of Canada’s Medicinal Cannabis Resource Center Inc. According to him, taking antibiotics and using cannabis at the same time is not harmful. Roycroft said, “the reality is that there [are] very little interactions with cannabis. In fact, the antibiotics are not on the contraindication list [the list of symptoms or conditions that makes a procedure inadvisable] with cannabis.”

There has never been any evidence to suggest that using cannabis and taking antibiotics at the same time has been harmful. To the best of our knowledge, there have been no medical reports that have stated any kind of adverse impacts from mixing these two substances, which reasonably leads most people to believe that it is not necessary to avoid the two.

But, that doesn’t mean that it is completely safe. The lack of research is still a problem because it is always better to have a good grasp on things in the medical world rather than just hoping because there hasn’t been a negative impact yet, that there won’t be. The research surrounding medical marijuana as a general area is lacking, though, so do keep this in mind.

There Needs To Be More Research Conducted

There are not many studies that suggest whether it is safe to use cannabis and antibiotics at the same time. For there to be a definitive answer rather than just medical speculation on the subject, there needs to be more research conducted on the topic. As such, the general answer at the moment seems to indicate that it is believed to be relatively safe to mix the two, but it’s impossible to know 100%. It was never known that grapefruit can be an issue for antibiotics until there was research conducted on the hypothesis, so it’s important for medical researchers to conduct thorough studies before anyone can say for sure.

Interested in finding premium cannabis in the meantime? Learn more about Consider trying our marijuana dispensary delivery and curbside pick-up services. Get notified when your order is ready, and either track your delivery or head to the pre-set location to receive your order. 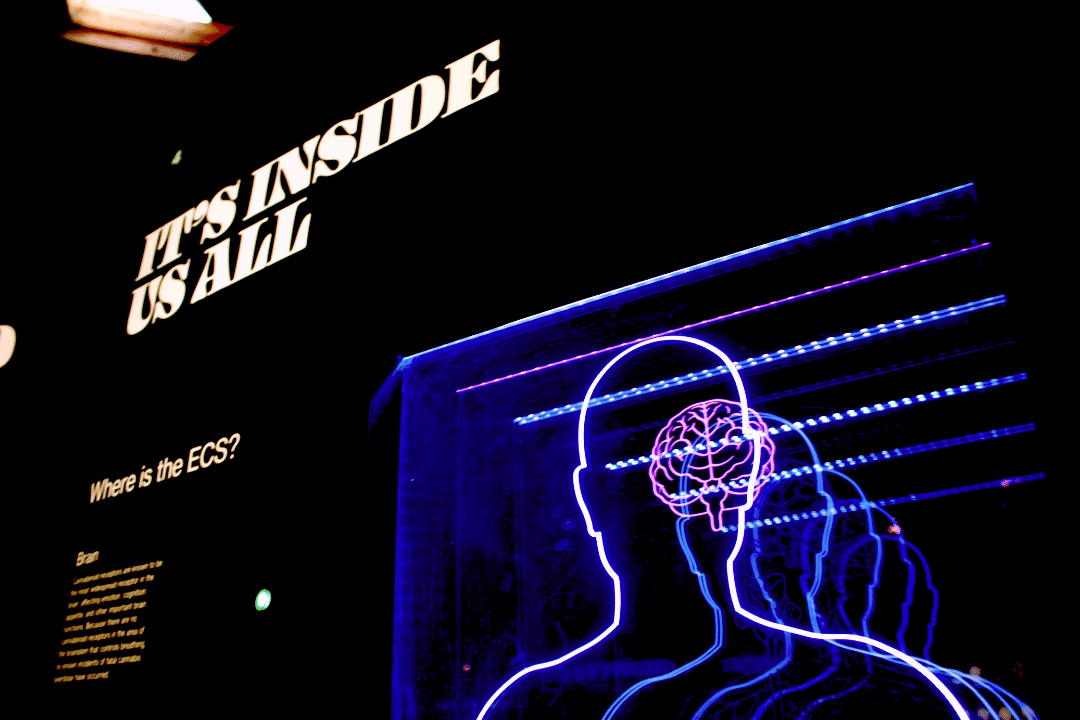 Cannabis is Not the Only Way To Stimulate Your Endocannabinoid System

Cannabis is Not the Only Way To Stimulate Your Endocannabinoid System