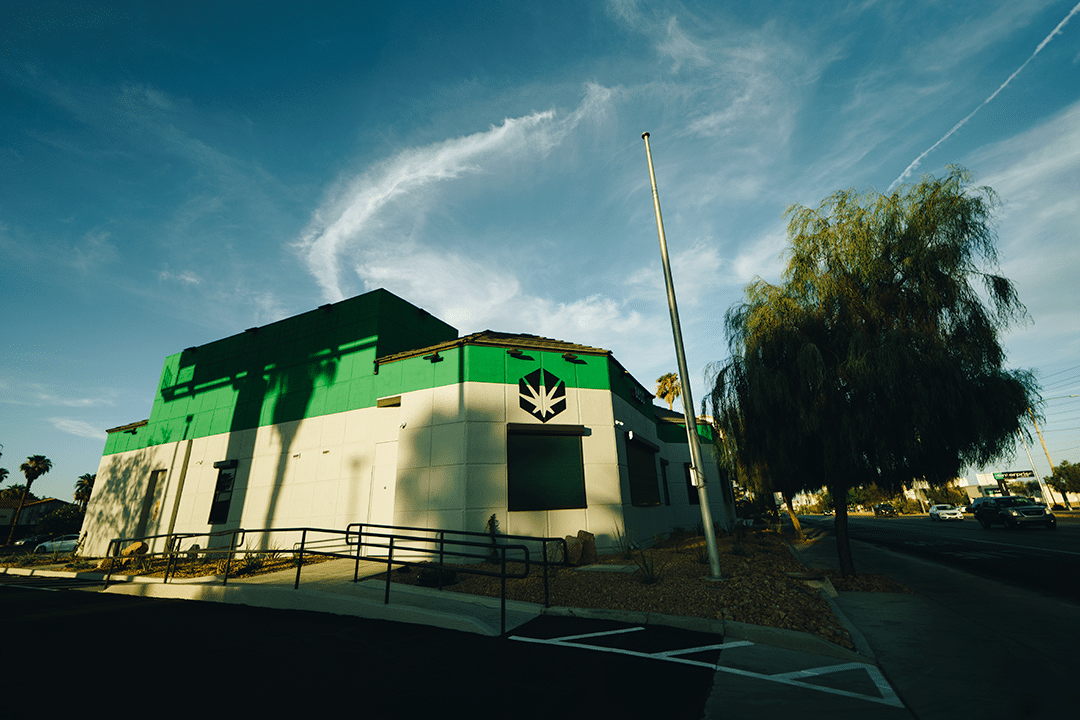 By Thrive NevadaDecember 3, 2020 No Comments

In the November 3rd election, Arizona, Montana, New Jersey, and South Dakota all voted for cannabis legalization and as a result, authorized the legal use of recreational cannabis. Many of the key demographic groups support cannabis legalization, too, which is good news for the Las Vegas dispensaries. In these groups, college graduates and low-income households were more likely to favor legalization compared to the older generations. Along with this, the poll shows that politically left-leaning and centrist Americans are supportive of cannabis legalization, but under half of conservatives and Republicans do. The views differ when it comes to cannabis legalization and a slim majority of those who regularly attend church oppose cannabis legalization. Around four in five adults who attend church less frequently favor legalization. It was back in 2012, that Colorado and Washington both became the first states to legalize cannabis, and since then the number of states supporting it has grown. 70% of adults in America now believe smoking cannabis to be morally acceptable, this aligns with the availability of cannabis research in the last decade.

We now know more about cannabis today than we ever have, and with plenty of studies being done to show that cannabis may be key in helping those with cancer, chronic illness, depression and anxiety, and pain, it’s helping plenty of those previously against legalization to support it today. The moral acceptance in smoking cannabis comes with understanding how it can help. For years, cannabis was something used by smaller religious groups and it was frowned upon as a regular substance. Today, we know that cannabis may help someone to get through the day without full dependence on it in the same way that they would alcohol. We also know that it costs the healthcare system far less if people are turning to cannabis and not alcohol or cigarettes. This has helped to turn around whether people think it’s morally okay to smoke.

With an increase in the number of states approving cannabis legalization, there could be a change in federal policy on the horizon. The figure showing those who support cannabis legalization is the highest it has ever been and if the trends are correct, the polls showing cannabis legalization’s popularity could be even higher by the next election. This could lead to a  shift in sentencing for those who serve for crimes relating to carrying and distributing cannabis, which will provide relief for the prison system. The legalization of recreational cannabis in some states is not going to revert back any time soon, which goes to show that it hasn’t created a generation of people addicted to a new substance.

The American people are happy with the cannabis legalization that is taking place – or they wouldn’t vote for it! If cannabis legalization occurs, it’s in line with the desires and expectations of the voters, and this is good news for the Las Vegas dispensaries who are selling cannabis legally to individuals. Cannabis can be consumed in a number of ways – not just smoking – so anyone who is worried about cannabis legalization because of smoking only needs to look to the experts to see that there are more options than that.

With cannabis legalization more supported than ever, it’s important for the best cannabis dispensaries to be ready for new customers. Thrive Nevada offers marijuana delivery services, advice on the right cannabis products to try and curbside pickup. Thrive Nevada is a Las Vegas dispensary that is growing in popularity – much like cannabis legalization. With the help of the experts here, you can learn which products are best for you and what you need it for. Don’t be afraid to ask any questions. Our experts would be happy to guide you in which products and accessories you need. Give us a call today – let’s see how we can help! 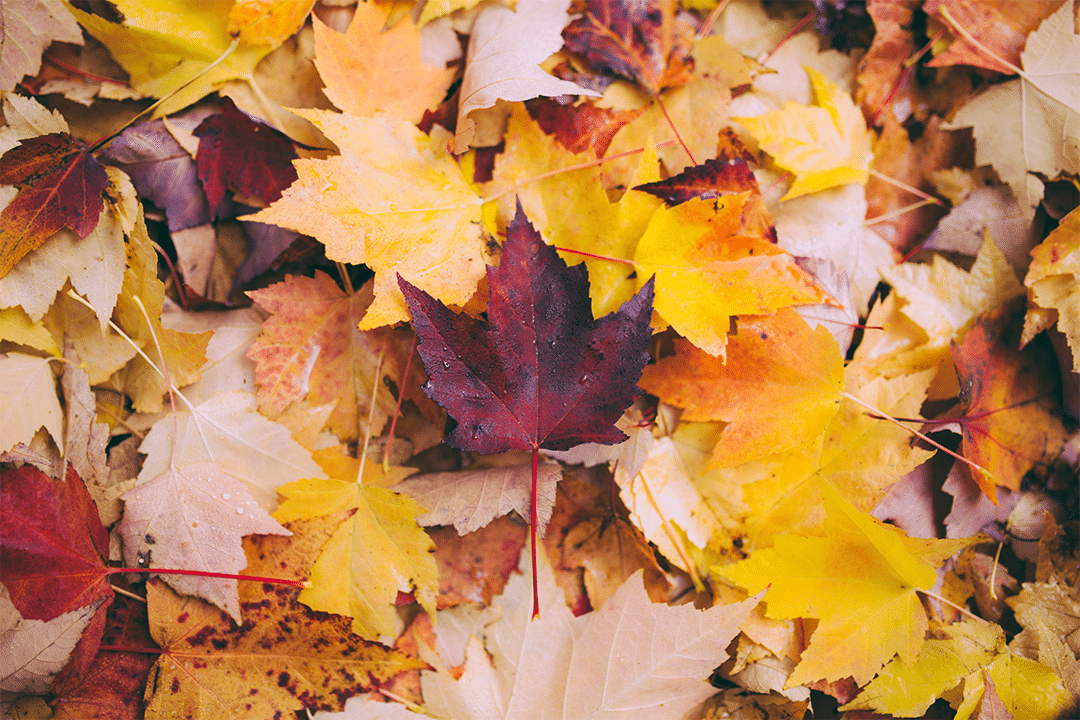