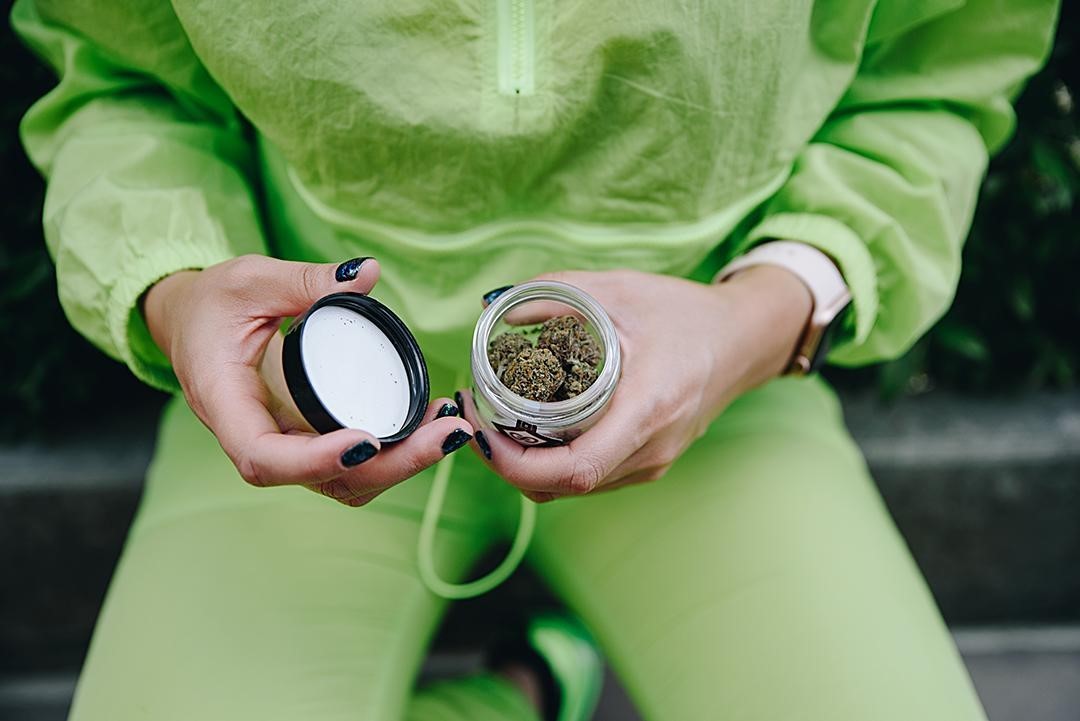 Alcohol or cannabis? The question of which substance is better is a question that’s been asked for decades — long before the legalization of cannabis in many American states. Both substances are mind-altering. They both claim to relieve stress, anxiety, and promote social interactions. At the same time, these substances are also viewed as being problematic by some groups and people today. In this article, we explore some of the reasons why the majority of Americans, who buy from the best cannabis dispensary in Las Vegas, Thrive Cannabis Marketplace, believe that cannabis better fits their needs than alcohol.

Differences in Cannabis and Alcohol

The active cannabinoids in cannabis are a well-known set of chemicals known as THC and CBD. It is these cannabinoids that are responsible for the possible health benefits of the substance. These components are thought to benefit individuals by reducing chronic pain, some forms of anxiety, and epilepsy.

There are some unintended effects of cannabis that some may experience, this could include altered moods and short-term forgetfulness. However, these mild effects though unintended pale in comparison to the scientifically proven health issues attributed to long-term alcohol use. It is widely known in America that drinking too much alcohol can cause severe harm to the brain, the heart, the liver, the pancreas, and lead to several forms of cancer.

There is a difference in the perception of dangers among people who use or don’t use cannabis, alcohol, or do not use either substance. In a survey carried out by the American Addiction Centers, the majority of people asked placed cannabis in the category of, “not very dangerous to somewhat dangerous”. In the same survey, alcohol was registered as “close to moderately dangerous”. It is worth noting that of the people asked those who did not consume either alcohol or cannabis thought alcohol was 25% more hazardous.

While technically both cannabis and alcohol have addictive qualities associated with them there are major differences in those symptoms and long-term effects between the two substances. Even though there are very few documented cases of cannabis overuse and no documented cases of cannabis overdose there are some who say symptoms of overuse can manifest as slight irritability, tiredness, restlessness, and mild physical discomfort.

However, alcohol is a far more addictive substance for all of those who develop alcohol abuse. Alcohol has a range of symptoms that are particularly harmful to an individual’s mental and emotional health. Overusing alcohol in the short term can cause dizziness, sleep issues, and dehydration. In the long term, it affects the stomach, the liver, and the brain causing mental fog, cirrhosis and has led to countless dangerous and deadly drunk-driving accidents across the world, but particularly in the U.S. for decades. It is also worth mentioning that Americans themselves rate alcohol as a more addictive and harmful substance than cannabis.

Both cannabis and alcohol are used by people for recreational purposes, however, the types of recreational activities differ, as do the reasons for using it. Those who use cannabis from an excellent Las Vegas strip dispensary, like Thrive Cannabis Marketplace say that it helps them to relax after work, be more creative, assist a fitness regime, or help them to sleep. In contrast, alcohol was associated more closely with social intentions.

Americans who predominantly use alcohol tend to use it for celebrating or socializing.  They also tend to think that alcohol is a better way to relieve tension and stress after work. It’s true that alcohol temporarily relieves stress, however, there are dependency issues associated with the drug as it relates to social anxiety. Self-medicating with alcohol is a practice used by many people in both social and non-social settings and can lead to dependency and addiction.

Alcohol has been a socially acceptable mind-altering substance for hundreds of years. Yet despite its socially acceptable status, it has many dangers lurking below and above the surface that can cause major health and societal problems. Cannabis has not been socially acceptable for quite as long, but more research is needed to determine if there will be any applicable long-term health or societal consequences to legalizing cannabis – so far there is little to no evidence to back up claims it could become an issue in the same way as alcohol.

Although alcohol is easy to access and consume it is responsible for not only social problems, but also death. According to NIAAA figures, an estimated 95,0000 people die from alcohol-related causes each year. This makes alcohol the third leading preventable cause of death in the United States. While there has never been a documented case of a death caused by cannabis or even a cannabis overdose.

The general use of the two substances offers an insight into how the American public views the potential effects and dangers associated with each. Studies have found that people are generally more inclined to continue with their everyday activities while under the influence of cannabis. Conversely, when asked if they would be so under the influence of alcohol, it was found that most considered alcohol was more appropriate to be used when attending social occasions and for private use.

Research on Alcohol vs. Cannabis Use

Alcohol is used by millions of Americans annually to alleviate work stress and facilitate better social engagement. In the short term, the effects of alcohol tend to be perceived as positive, if consumed in moderation. Long term, however, alcohol use can result in dependency and addiction issues that are hard to break. This has been proven by researchers and scientists, backed by studies that outline the potentially harmful effects of long-term alcohol use.

On the other hand, cannabis from a dispensary in Vegas like Thrive Cannabis Marketplace has many benefits that outweigh any potential side effects. There are also scientifically-backed studies that illustrate the potential positive effects of cannabis.

It is perhaps unsurprising that most Americans believe that cannabis has less abuse potential than alcohol. Alcohol has been in the public domain for much longer and the effects of the substance are widely known. While cannabis has been used recreationally for a long time, its benefits and effects are still being researched.

Despite this, cannabis has a reputation for being the more beneficial and the more responsible choice. There are many ways to buy cannabis, find out where to buy cannabis in las vegas. At Thrive Cannabis Marketplace, our Las Vegas dispensary locations are popular with locals and visitors not only because of the destination, but also because of our fast, friendly and efficient service. If you ever find yourself wondering, “where can I find cannabis delivery near me?” Wonder no more, not only can you buy range of cannabis products in-store, but you can also have them delivered right to your door or use our curbside pickup services! Visit the Thrive Cannabis Marketplace today to find out more about cannabis products.

© 2021 Thrive Cannabis Marketplace
Keep out of reach of children. For use only by adults 21 years of age and older.