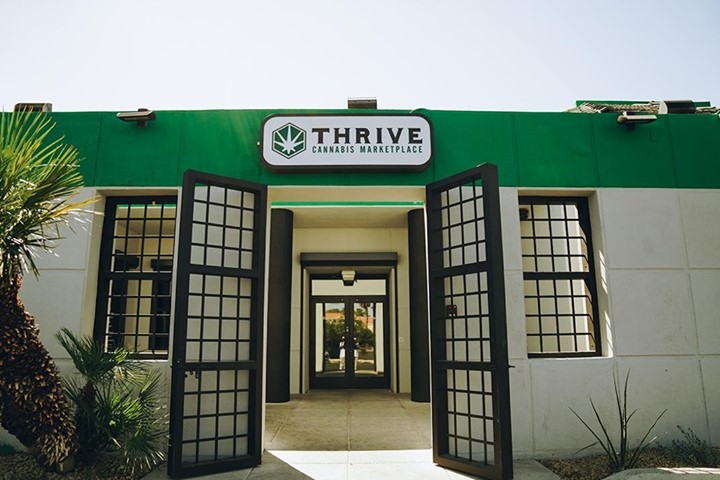 By Seo ThriveFebruary 4, 2021 No Comments

The Cannabis Sativa plant is one of the most intriguing plants known to humanity. In the past few decades, research about this plant’s effects on the human body has been particularly heavy, leading to discoveries of the endocannabinoid system and its role. The main components of this systems are:

Here is all you need to know about this system and what effect the cannabis plant has on it.

What is the Endocannabinoid System?

The body has cannabinoids of its own, separate and distinct from those found in the cannabis plant. These compounds, known as endocannabinoids, form a system together with enzymes and receptors. Their primary role is to help the body attain homeostasis, which is the biological word for stability and balance.

CB1 receptors are found abundantly in the brain and are responsible for creating the “high” associated with consuming cannabis. CB2 cells, on the other hand, traverse the entire nervous system and help the brain assess the situation of the whole body and kick start appropriate responses.

Endocannabinoids are compounds produced within the body that bind to receptors to activate certain bodily functions. Since research into the endocannabinoid system started in the ’90s, only two endocannabinoids have been discovered and researched intensely. These are Anandamide or the bliss molecule, and ArachidonoylGlycerol, also known as 2-AG.

How Does Cannabis Affect the Endocannabinoid System?

Plant cannabinoids, like those found in the Cannabis Sativa plant, stimulate the CB1 and CB2 receptors, thus initiating various body processes. Cannabis has two primary compounds; THC and CBD. They each have quite different properties and stimulate distinct reactions in the body.

THC is a psychoactive compound, which means that it alters the working of the brain. It binds to CB1 receptors, which are abundant in the brain. Not only does it produce a pleasant effect, also known as a “high,” but it can also help minimize pain and increase the appetite for users. This explains the feeling of hunger, colloquially known as “munchies,” that is associated with cannabis use.

However, using a cannabis strain that has a high THC concentration can have its downsides too. Some include paranoia and increased anxiety.

Further research in 2020 also shows that CB1 receptors promote the release of dopamine. Dopamine is the hormone responsible for identifying pleasurable activities, thus motivating the brain to seek them out again.

However, the 2020 study also showed that CB2 receptors lower the production and release of dopamine, thus creating a negative association with the plant. Therefore, whether or not you will get high by consuming cannabis is heavily reliant on the receptor cells that are activated. To ensure that you activate the right receptor cells, consider sourcing your cannabis from the best dispensary near Las Vegas strip.

CBD, on the other hand, binds to CB2 receptors. These are mainly found within the nervous system, so CBD mostly affects the working of this system rather than the brain. As such, it does not have any psychoactive properties. Instead, it may help alleviate chronic pain and some degenerative diseases.

The Use of Cannabis for Medical Reasons

One of the claimed benefits of CBD is that it may help to alleviate anxiety. This can be explained by the fact that CBD inhibits the working of endocannabinoid-destroying enzymes. For instance, it prevents the hormone FAAH from destroying the endocannabinoid anandamide, which has been shown to minimize anxiety. This is why CBD use may help combat anxiety for those suffering from the disorder.

Flowing from its anxiety-impending properties, CBD may also help alleviate some symptoms of Parkinson’s Disease. One of the hallmarks of this degenerative disease is tremors, especially when the individual goes through stressful events. Thus, by helping lower anxiety and stress, CBD may improve the quality of life for people who have Parkinson’s disease.

Cannabinoids could also help lower inflammation in the body. This happens where immune cells, which produce the most inflammation when fighting unwanted microorganisms, are stopped from continuing the fight even after the microorganisms have been destroyed.

A recent study also showed that 48:1 THC: CBD oil helped ease the pain of women who have Fibromyalgia by nearly 50%. Further, it enhanced their mood significantly. This shows that THC could help those dealing with chronic pain as well as depression and mood disorders.

Although cannabis has taken the world of science by storm, it remains shrouded in mystery and prejudice from a social perspective. People still have reservations about the plant, and some may not accept your choice to use it, even if for medical reasons. If this is your predicament, here are a few tips on how you can help them understand your choice.

Find products for your Endocannabinoid System at a Las Vegas Dispensary

The endocannabinoid system is an enigma that will continue to fascinate scientists for years. As we continue to learn more about the endocannabinoid system, there is hope that the information and research will help improve the lives of many. However, you can still enjoy the benefits of cannabis by buying it from Thrive Cannabis Marketplace, we have five convenient locations serving Nevada. There are four Thrive locations in the Las Vegas area and if you’ve ever found yourself wondering, “is there a dispensary near me Reno”, our Thrive Reno location has you covered! Rest assured, you will get the best strains in Las Vegas and Nevada from Thrive.

Our Thrive Cannabis Marketplace recreational dispensaries offer a variety of products for medicinal and recreational use, as well as convenient ways to order. You can find all the ordering options available and menu’s for each location on our homepage! From in-store browsing and ordering to at-your-door delivery to curbside pickup and even drive-thru pickup at select Thrive locations, we’ve got you covered when it comes to finding your tried and true cannabis products. 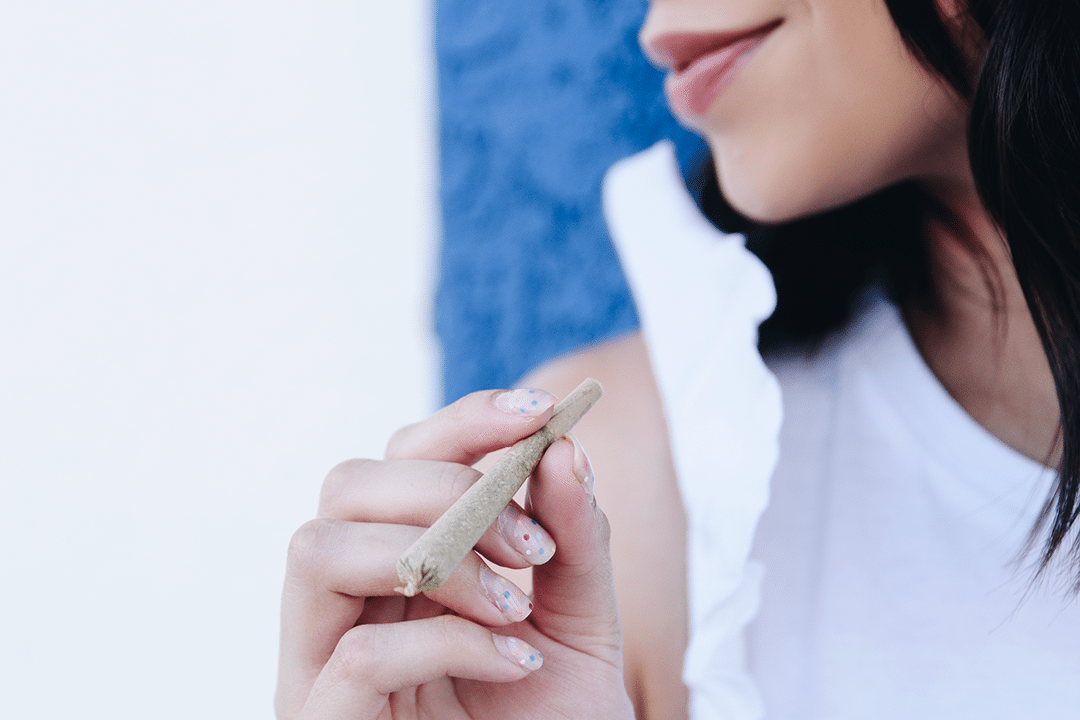 How To Transition to THC

How To Transition to THC